This Commission will focus on IPPF's system of governance at global and regional levels.

It will review the structure and processes for decision-making, transparency, accountability, control and behaviour at the top of the organisation. It will be tasked with proposing a new, fit-for-purpose and radically different model which reflects the uniqueness and diversity of our Federation, enables agility, optimises and sustains the potential of the organisation, and always supports our critical mission.

The IGRC will be chaired by Steven Sinding.

The Independent Governance Reform Commission welcomes your input and comments.
Please use the survey.

If you have questions or would like to provide more general input, please contact the Commission Chair: Steven Sinding: IGRC@ippf.org

"It's vital that charities get their heads around governance... It's about attitudes and culture, whether a charity puts its values into practice. It's about how trustees make decisions and how well they understand what's going on. We have seen the consequences of failing to do that."

The Charity Commission, England and Wales 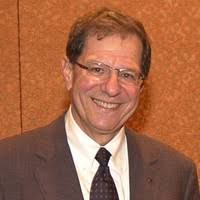 Dr Steven Sinding, Ph.D. is former Director General of IPPF (2002-2006). Following a 20-year career at the United States Agency for International Development (USAID), Dr Sinding served as Population Advisor to the World Bank, Director of Population Sciences for the Rockefeller Foundation and Professor of Population and Family Health at Columbia University. He was also jointly responsible for the formation of the International HIV/AIDS Alliance.

Dr Sinding has written extensively on international population matters and is frequently called upon to speak to both academic and general audiences. Dr Sinding is a graduate of Oberlin College and holds a Ph.D. in Political Science from the University of North Carolina at Chapel Hill. 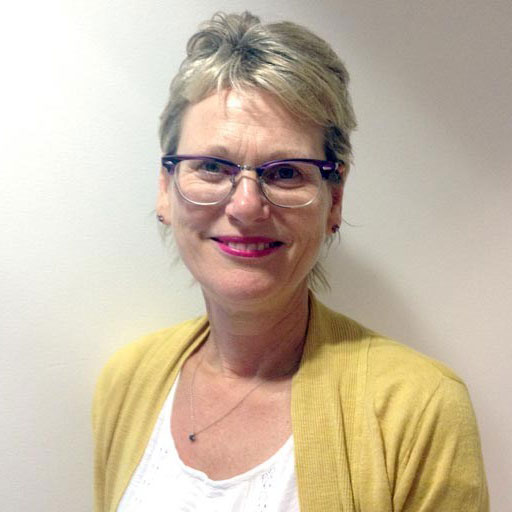 Lynette is currently a Board Member, Chair of the Safeguarding Committee and a Member of the Audit and Governance Committee for the International Rescue Committee. She was until recently the Chair of the Board of Trustees for The Sussex Beacon, a UK charity offering specialist care and support for men, women and families affected by HIV. She has previously held senior positions for programmes and operations at the International HIV/AIDS Alliance and the Red Cross, including Regional Director for Europe and Central Asia for the International Federation of Red Cross and Red Crescent Societies. For the past 5-years Lynette has worked as an independent consultant focusing on strategy, leadership and governance in the humanitarian and development sector. 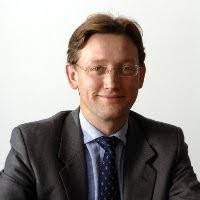 Philip Kirkpatrick is Deputy Managing Partner and Head of Charity at BWB (legal and consultancy firm). He became co-head of the Charity and Social Enterprise team at BWB in 2011. Philip advises charities and social enterprises on numerous aspects of charity, corporate and commercial law and has extensive experience in: constitutional and structural work including mergers, incorporations and other reorganisations, joint ventures and other forms of collaborative working, fundraising and trading, charity formations, charity financing, business establishment, acquisition and sale, public sector contracting and legal governance. 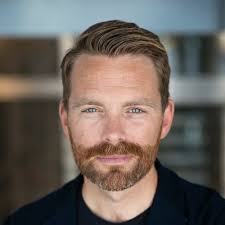 Hans Linde has been RFSU's (Swedish Association for Sexuality Education) federal chairman since 2017. Hans Linde was a Member of Parliament for the Left Party since 2006 and left his assignment as member of parliament and other political assignments, when he was elected to RFSU. Hans became involved in sexual policy and international issues already during high school. He has been vice chairman of the Riksdag's cross-political SRHR group (sexual and reproductive health and rights) and has been the Left Party spokesperson on foreign and LGBTQ issues. In 2016, Hans Linde was elected to the board of RFSU Gothenburg. 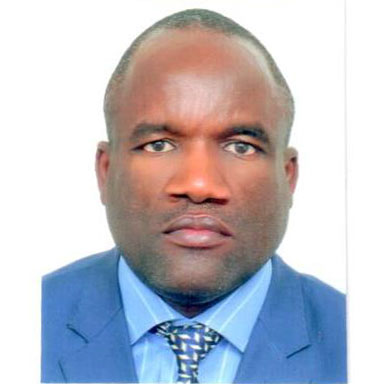 Edward Marienga brings eighteen years of professional experience in a career spanning multiple health sector disciplines. Since 2001, Mr. Marienga has provided senior level program management to the Government of Kenya and Civil Society Organizations in Kenya. He has provided technical support in programme management and governance to a number of Countries in Africa.

He has in‐depth expertise in the areas of program design and management; organizational capacity development; strategic planning, governance and organizational development. He has worked for various NGOs in Kenya including Intrahealth International Capacity Project as Youth Advisor and the United Nations Population Fund (UNFPA) Kenya Country Office as a Programme Advisor. Edward is currently the Executive Director of Family Health Options Kenya (FHOK), the IPPF Member Association. For five decades, FHOK is a leader and pioneer in the delivery of high quality right based Sexual and Reproductive Health Services focusing on the marginalized and underserved communities through a network of Volunteers, Hospitals, Clinics, Youth Centers and Franchisees. 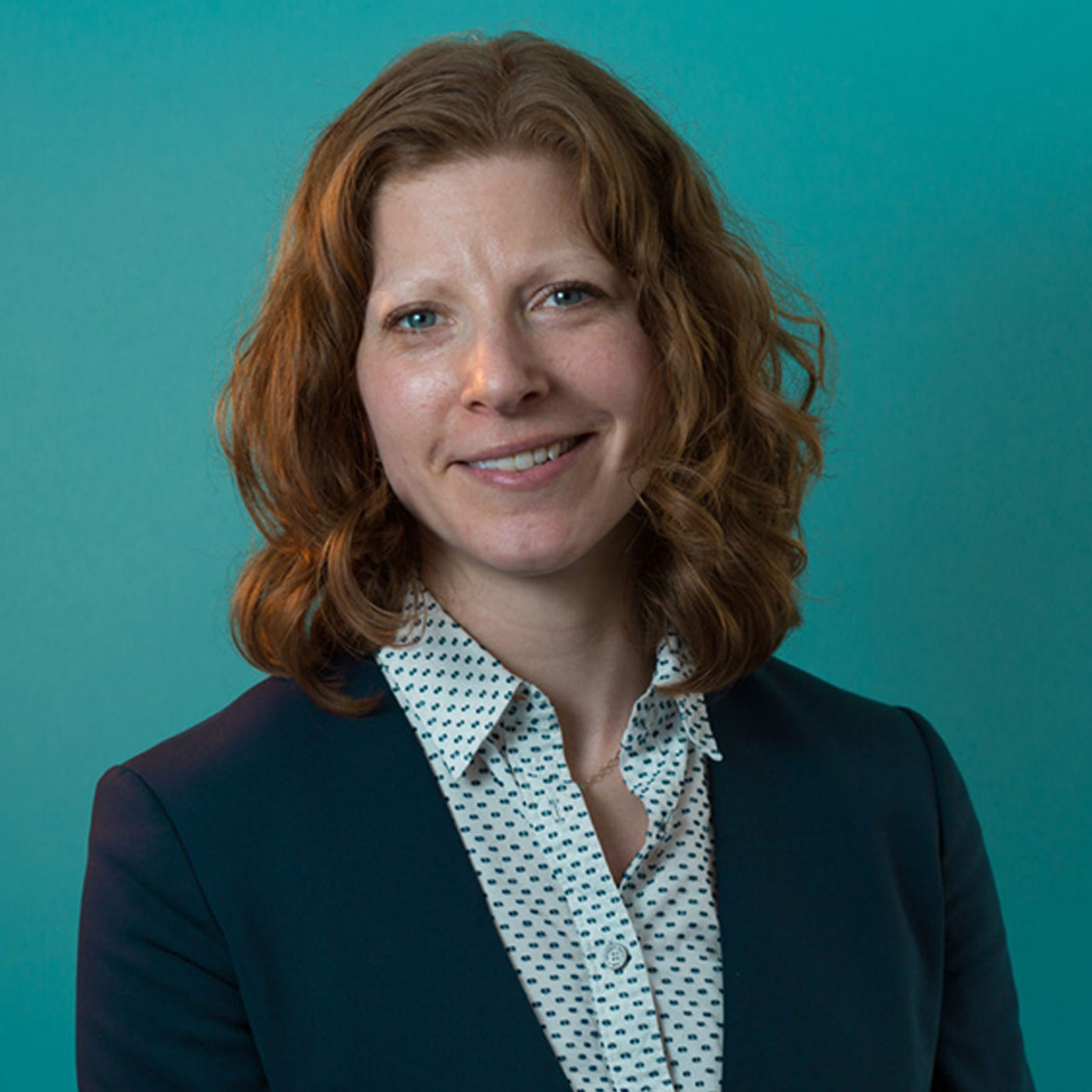 Erin Sines is on the board of advisors of the International Planned Parenthood Federation/Western Hemisphere Region. Erin works for the MacArthur Foundation, leading the team responsible for investments to reduce corruption and promote accountability in Nigeria. She is also the director of the Population and Reproductive Health program. Erin also serves on the board of directors of Global Integrity.

Before joining MacArthur, Erin worked at the Population Reference Bureau, a Washington, D.C.-based non-governmental organization, where she provided strategic guidance to policymakers in Ethiopia, India, Kenya, and Mongolia to use data to make policy and program decisions. Earlier in her career, she worked on adolescent sexual and reproductive health in Latin America and conducted research on maternal and child health in the US. 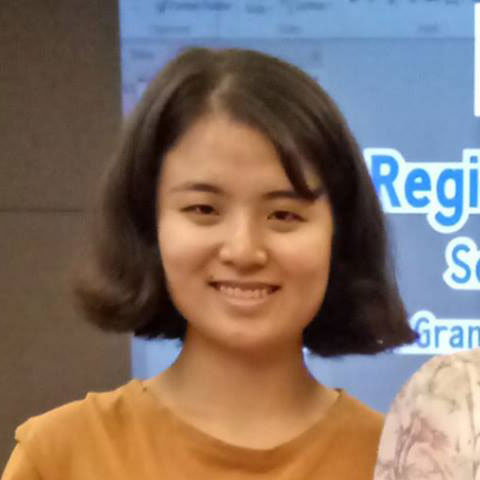 Shanshan He is a Council Member in China Family Planning Association. She has been a youth volunteer for 5 years of China Youth Network, the biggest youth volunteer organization in the field where she organized several capacity building activities for CFPA and CYN. As a youth coordinator, she actively participated in the development of peer educators’ training handbooks, learning materials, advocating youth participation and rights in promoting adolescent SRHR. She was a Y-PEER National Coordinator, August 2015-2016. In 2017, she was selected as one of the six Youth Network Members of Lancet Standing Commission on Adolescent Health and Wellbeing.

Shanshan holds a Bachelor of Arts in English degree from Renmin University of China, where she is a recipient of first-class scholarship for social practice and voluntary service. 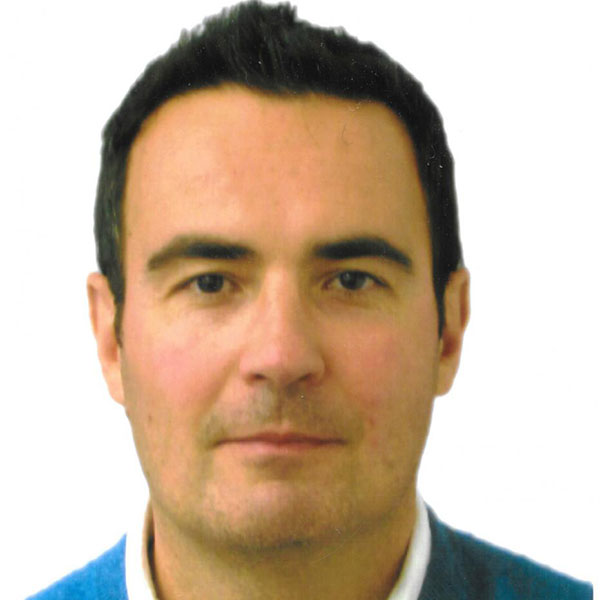 Jonny Oates has more than 25 years’ experience as a communications adviser in the private and public sectors as well as in political organizations. He is currently Senior Advisor to the CEO and Executive Team at the Children’s Investment Fund Foundation (CIFF) and oversees the strategic engagement and communications strategy of the organisation.

Jonny was Chief of Staff, to the Deputy Prime Minister in the UK Coalition Government 2010-2015, Jonathan was responsible for advising the Deputy Prime Minister on all aspects of national security and international relations policy, with particular emphasis on international development and Africa. His previous roles include Director of Election Communications for the UK Liberal Democrats for the 2010 General Election, Deputy Director of Communications in No. 10 Downing Street, and a senior communications adviser to the South African Parliament, following the election of the first democratic parliament in 1994.

In October 2015 Jonathan was made a member of the House of Lords where he is a member of the All Party Parliamentary Groups on Africa, Zimbabwe, Mozambique, and Data Analytics, and of the Sub-Committee on European Union Justice. 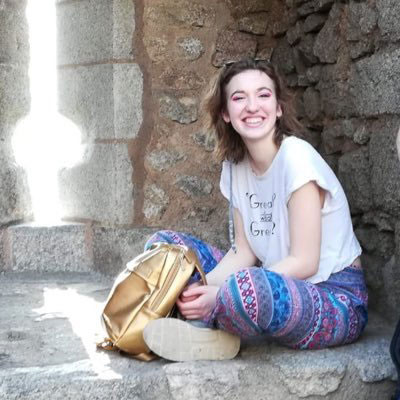 At the age of 15 years old, Alice decided to become a volunteer at Le Planning Familial in France to advocate for sexual and reproductive health and rights. At 20 years old, she is a Comprehensive Sexuality Education peer-to-peer educator and has been training as a Sexual and Reproductive Health and Rights counselor in Le Planning Familial branch in the city of Strasbourg.

Advocating for youth empowerment and meaningful youth participation, she is the representative of her MA national youth group at the confederal governing council of Le Planning Familial. In 2019, as young feminist activist, she was a member of the French delegation at the United Nations Commission on the Status of Women 63 and has been advocating for a G7 feminist at the Women 7.