However, allocations of funds to individual MAs is not applied according to uniform criteria in the different regions. Instead it is based on historic or region-specific criteria or past performance. The independent commission will review IPPF's current model, present alternative models used in the sector (GFATM, GAVI and others), lessons learnt, outline potential options and a set of recommendations focused on ensuring IPPF is both sustainable and better able to advance sexual and reproductive health and rights. The Commissions will help to set a trajectory toward an operational model that underpins the approved resource allocation.

The commission will be chaired by Dr Gill Greer.

The Independent Governance Reform Commission welcomes your input and comments.
Please use the survey.

If you have questions or would like to provide more general input, please contact the Commission Chair: Dr Gill Greer: IRAC@ippf.org 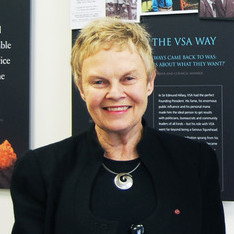 Gill is a former NZORD board member with a wealth of experience in not-for-profit organisations. She was CEO of Volunteer Service Abroad (VSA) for five years, as well as Director General of International Planned Parenthood Federation (London) and CEO of Family Planning New Zealand.

She became a member of the New Zealand Order of Merit in 2005 for services to family planning and literature, and was also recognised in 2012 by the British Government for services to international health and women’s rights with a CBE.

Gill completed a year as Chief Executive of the National Council of Women in New Zealand in November 2018. She has had a long involvement with the health, disability and access sector, particularly at Victoria University of Wellington where she was very involved in critical issues as Director of Student Services and Equity. 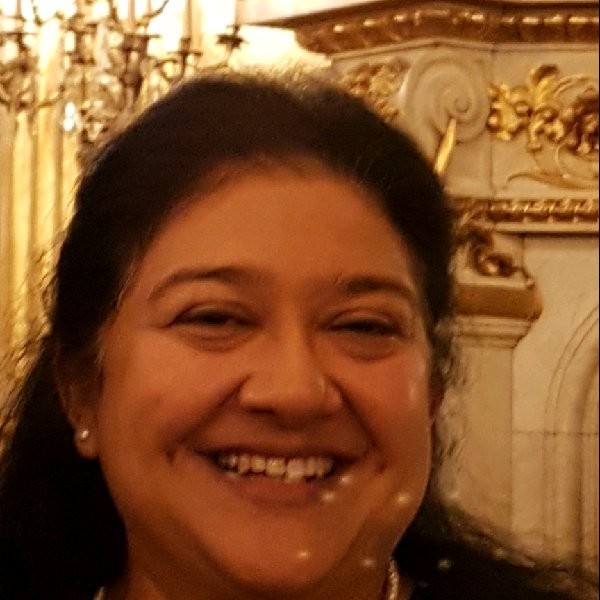 Nutan is the Chief Finance Officer at UNESCO in Paris. She is a Chartered Accountant with over 30 years' experience of business development; management information systems; project management; audit & evaluation.

She holds a BSc from the London School of Economics and Political Science (LSE), and has previously worked as Organisational and Business Development Advisor for NDW Consulting, and as Strategic Business Advisor for Marie Stopes International. 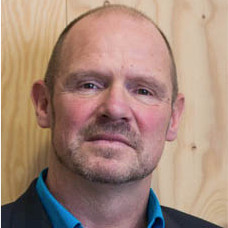 Ton Coenen is Executive Director, Rutgers, IPPF Member in the Netherlands. Ton was previously Executive Director of the AIDS Fund, STI AIDS the Netherlands and STOP AIDS NOW!. Before that, he worked for, among others, the Public Health Service of the Netherlands (GGD Nederland) and the Foundation to fight AIDS (Stichting Soabestrijding). Up until 2016, Ton was board member of the Global Fund to Fight AIDS, Tuberculosis and Malaria. In October 2016 he was elected chair for EuroNGOs. Ton has a Master's degree in Health Sciences and in Public Management. 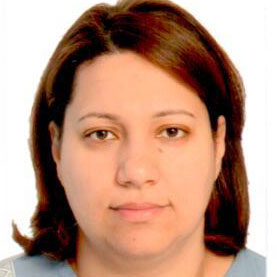 Fadoua Bakhadda is Executive Director, IPPF Member, Moroccan Association of Family Planning (AMPF). The Moroccan Association of Family Planning has been central to the promotion of family planning in Morocco for decades. When the association was founded, reproductive health and family planning were taboo subjects in Morocco; now we accept them. The association's approach is to integrate health, science and religion-partnerships between doctors and religious leaders are essential. Before 2020, AMPF aims to triple its sexual health services and to make sexual and reproductive health a human rights issue. 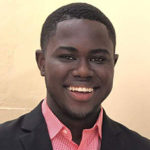 Kobe Smith has served as a Youth Representative/Trustee on the Board of IPPF’s local partner GRPA/Guyana for approximately one year, and has volunteered for the organization for more than four years. He is the vice president of the Youth Advocacy Movement and has been integrally involved in outreach activities, advocacy campaigns and capacity building sessions, such as the YAM's flagship #BodyBoss campaign, aimed at empowering youth to make wise choices and reduce risky sexual behaviour.

Kobe is pursuing his Bachelor's Degree in Social Science (International Relations) at the University of Guyana. He holds an Associate’s Degree in Business Studies and a Caribbean Advanced Proficiency Examination Diploma. He currently works at the Guyana Bank for Trade and Industry Limited as a Junior Compliance Investigator. Kobe has won the following awards: Duke of Edinburgh International Award for Young People (Bronze Standard), the Guyanese Ministry of Education's JOF Haynes Debating Competition, a certificate for Outstanding Commitment To Clean Oceans And Seas, and the Bishops' High School Annual Inter-House Elocution Competition. 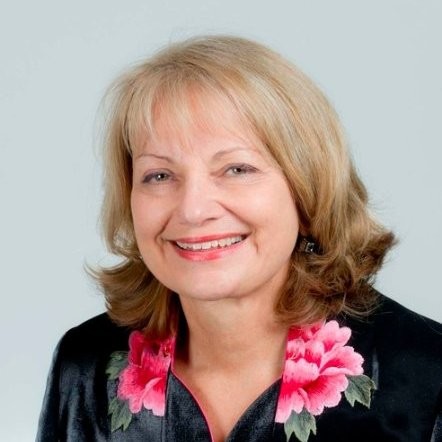 Dr Sharman Stone was a Member of Australia's Federal Parliament from 1996 to 2016. She has been dedicated to the rights of women of girls throughout her career and in January 2017 was appointed to the position of Australia’s Ambassador for Women and Girls. Sharman has held a number of roles with a global focus on the status and rights of women and girls including: Chair of the Women's Committee of the Asia Pacific Parliamentarians for Population and Development to advance the cause for women's empowerment; Deputy Chair of the Asia-Pacific Parliamentary Group for Population and Development which involved a specialised responsibility to oversee the Pacific Women's agenda; and the Australian Representative at the Parliamentarian's Conference, "She Matters", which advocated for the self-determination in respect to women and girls' health and day-to-day lives.

Sharman has also worked tirelessly to improve the status of women in Australia, helping to overturn the ban on medical abortion; petitioning for a generous paid-parental leave scheme, and calling for a quota system to be introduced to the Liberal Party to move the party towards a more gender equitable position. 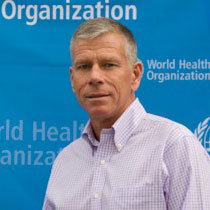 Dr Anders Nordström is the Swedish Ambassador for Global Health at the Ministry for Foreign Affairs in Stockholm. He worked for the Swedish International Development Cooperation Agency (Sida) for 12 years, including three years as Regional Advisor in Zambia and four years as Head of the Health Division in Stockholm.

During 2002 Dr Nordström, as the Interim Executive Director, established the Global Fund to Fight AIDS, Tuberculosis and Malaria as a legal entity.

October 2014 – March 2015 he worked with the UN Secretary-General’s Special Envoy for Ebola, David Nabarro. April 2015 to June 2017 he was the Head of the WHO Country Office in Sierra Leone. July-August the same year he worked for WHO/AFRO as project leader for the Functional Review Project. He has served as board member of the Global Fund to fight AIDS, TB and Malaria, GAVI, UNAIDS and PMNCH. And he has chaired and been a member of several international task forces, committees and working groups.